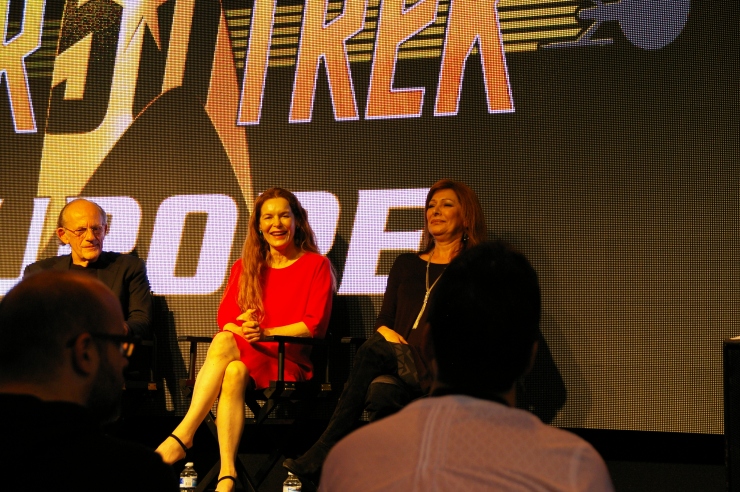 It can be time: When the question is when and not where you are

So distant from how your world is

A lot can be closer when you have a spaceship

This photo was taken on the Birmingham Destination Star Trek Convention at a talk with Christopher Lloyd, Alice Krige and Marina Sirtis and distancewise I was lucky to be very close. Although not in the first row, where people sat who got told of by Marina Sirtis: ‘Next time don’t sit in the first row when you are leaving early!’ She was quite feisty and jumped of the stage closing someones videocamera (photos were allowed but one had been asked not to  film). It was a fun talk. A bit more than a month ago so still pretty close.

Boldly go where no one has gone before 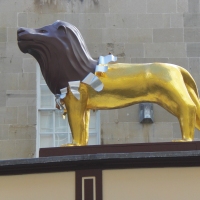 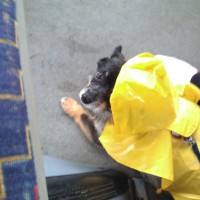 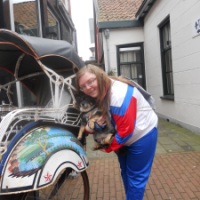